Samklef, the popular Music producer has continued to lambast the popular Nigerian female songstress, Simi for her response to the tweet he made recently as regards Tems butt.

It could be recall that the music producer had shown up on social media to say that he looks forward to setting his eyes on Tems buttocks.

This statement of his witnessed various attacks from various angles.

The pupolar Nigerian songstress, Simi who was among those who spoke against Samklef’s post subsequently got a very negative response from him. 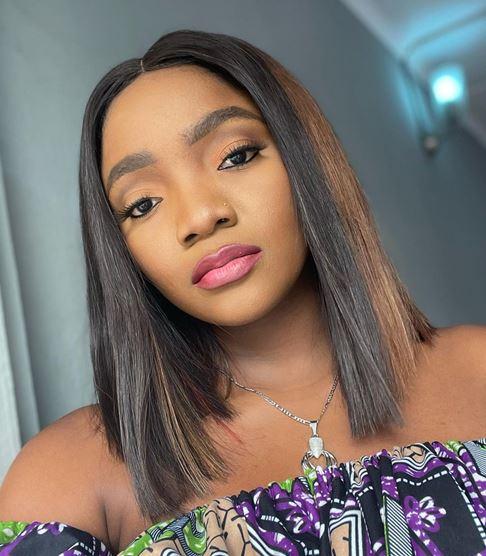 In a live video, the music boss has continued his pour out his rage on Simi. He insisted that he is the one who trained and groomed Simi and instead of being grateful, she is disrespecting him. Samklef further referred to Simi as an ingrate.

Mercy Aigbe gushes over daughter, Mitchelle -Says, ‘I am blessed to be raising you’

You may Watch the video below…

Ivtheme
Specialise in computer software/hardware, and a lover of Tech,... Reach out to us if you face any computer problems

FIRMWARE FILE
Mercy Aigbe gushes over daughter, Mitchelle -Says, ‘I am blessed to be raising you’